Android software development is the process by which applications are created for devices running the Android operating system. Google states that "Android apps can be written using Kotlin, Java, and C++ languages" using the Android software development kit (SDK), while using other languages is also possible. All non-JVM languages, such as Go, JavaScript, C, C++ or assembly, need the help of JVM language code, that may be supplied by tools, likely with restricted API support. Some programming languages and tools allow cross-platform app support (i.e. for both Android and iOS). Third party tools, development environments, and language support have also continued to evolve and expand since the initial SDK was released in 2008. The official Android app distribution mechanism to end users is Google Play; it also allows staged gradual app release, as well as distribution of pre-release app versions to testers.

The Android software development kit (SDK) includes a comprehensive set of development tools.[5] These include a debugger, libraries, a handset emulator based on QEMU, documentation, sample code, and tutorials. Currently supported development platforms include computers running Linux (any modern desktop Linux distribution), Mac OS X 10.5.8 or later, and Windows 7 or later. As of March 2015, the SDK is not available on Android itself, but software development is possible by using specialized Android applications 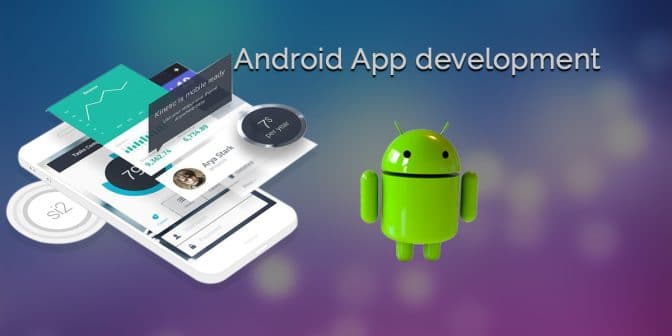 The iOS SDK (Software Development Kit) (formerly iPhone SDK) is a software development kit developed by Apple Inc. The kit allows for the development of mobile apps on Apple's iOS operating system. While originally developing iPhone prior to its unveiling in 2007, Apple's then-CEO Steve Jobs did not intend to let third-party developers build native apps for iOS, instead directing them to make web applications for the Safari web browser. However, backlash from developers prompted the company to reconsider[citation needed], with Jobs announcing in October 2007 that Apple would have a software development kit available for developers by February 2008. The SDK was released on March 6, 2008. The SDK is a free download for users of Mac personal computers. It is not available for Microsoft Windows PCs. The SDK contains sets giving developers access to various functions and services of iOS devices, such as hardware and software attributes. It also contains an iPhone simulator to mimic the look and feel of the device on the computer while developing. New versions of the SDK accompany new versions of iOS. In order to test applications, get technical support, and distribute apps through App Store, developers are required to subscribe to the Apple Developer Program.

Use of this Site is subject to express terms of use. By using this site, you signify that you agree to be bound by these